Share a memory
Obituary & Services
Tribute Wall
Read more about the life story of John and share your memory.

John Dennis Scannell, age 82, of East Bridgewater, MA, passed away peacefully on Saturday, January 14, 2023, at his home surrounded by his loving family. Born in Brockton, MA, on Tuesday, August 13, 1940, John was the only son born to the late John Eustace and Greta Evelyn (Peterson) Scannell. He grew up in Randolph, MA, and as a young man was very accomplished skate and dancer. He graduated from Randolph High School and went on to complete 4 years of trade school, eventually joining the United States Air Force in 1963. John was predeceased by his first wife Winnifred E. Scannell.

John was a Master Tool & Dye setter by trade. He worked in the industry until his early retirement due to a debilitating work injury. He moved to East Bridgewater in 2005 and eventually purchased Johnny D’s Breakfast, where he enjoyed stopping in for coffee and spending time with his friends.

John enjoyed art. Coloring mandala pictures and giving them away to family members when they came to visit brought him a lot of joy. He also enjoyed shopping, spending time with his 12 grandchildren, playing rummy with his granddaughter Amanda, his scratch tickets, and especially his trips to the casino with his wife and granddaughters.

He will be dearly remembered by his family for so many things. First and foremost, his generosity. John always wanted to make sure those around him were taken care of. Also, for his ability to spin a good yarn (he was famous for his stories). He loved his large collection of cowboy hats and boots and had an affinity for large flashy jewelry (which was a must have whenever leaving the house). He had the uncanny ability to lose just one slipper without realizing it was missing for hours, and of course, our favorite, those few debacles of not hanging up the phone at the end of a call. He has left us all with so many memories that make us smile.

John will be missed by all who knew him. He is survived by his wife Jeannette S. Pierce, her children: Angelique Heath of Middleboro, Sara Gillis and her husband Shandon of Whitman, and Carrie Heath of Whitman, his adoring grandchildren; Alicia, Amber, David, Amanda, Shaydon, Ayvanna, Evan, Jason, Shayla, Rae, Mary and Elora, his niece Joanne Harriman and great niece Jennifer Konicki.

To send flowers to the family or plant a tree in memory of John Dennis Scannell, please visit our floral store. 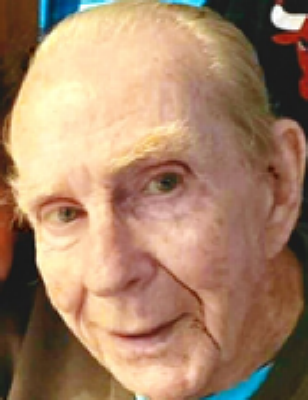